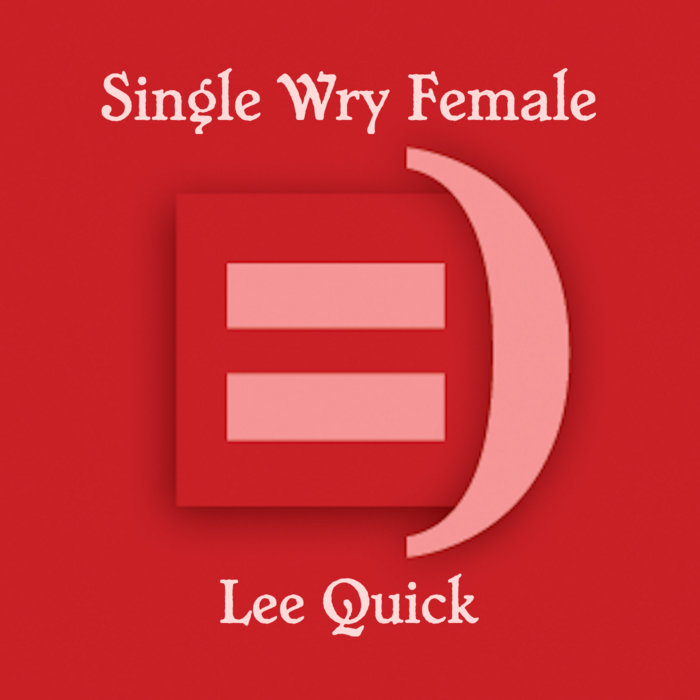 Yes Please (Big Brother). A bluesy ditty dedicated to our political Big Brothers, which asks the musical question: should there be more or less government (between the sheets)? And should they care whether Lee has a girlfriend, a boyfriend, or both?

Twenty-three Six. A catchy swing tune about the frustrations of part-time friendship, written in March 2005 at the Writers Room in Nashville and revised in July 2008.

West Nile Virus (studio). A mostly true story about a singer-songwriter with fatigue and mosquito paranoia, featuring the fiddle stylings of Jim Wood and skeeter sound by the singer.

Plus 2 amusing sing-a-long favorites from the "Do You Think?" album,
You Walked Out The Door & Folk U.

Guest hosted by Tamar Osbourn aka Collocutor and Toshio Matsuura.